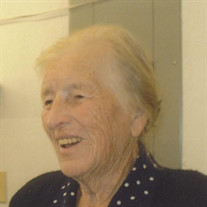 The family of "Granny" Elsie Marie Smith Taylor of Crump, TN created this Life Tributes page to make it easy to share your memories.

Send flowers to the Taylor family.